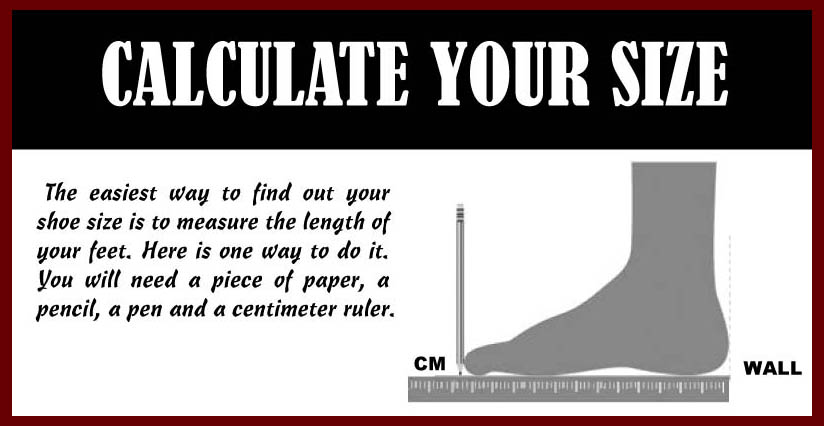 Classic Texan Western Boots, the famous Texan in all its countless variations with a typical country taste and with all the typical character of the American dream!

Texan boots had been part of horsemen's lives for centuries. Until the industrial era, Texan boots The first designs of cowboy boots, along with other cowboy accoutrements, were also heavily influenced by the vaquero tradition that developed from a tradition originating in Spain to the Americas, dating back to the early 16th century. Military boots designed for cavalry knights were also an influence. Mexican cowboy vaqueros probably developed a Texan boot from Spanish riding boots. The Mexican cowboy Texan boots only came in three styles, rounded toe, pointed toe and tribal toes, while the Americans offered much more styles. Also the idea of using hides on the boots came from northern Mexico, as well as the colours, the colours mimicking the colour of Mexican ranches.

Later, the Industrial Revolution allowed some styles of boots to be mass produced. One style of mass-produced boot, the Wellington boot (a shorter but cavalry-oriented boot) was popular with cowboys in the United States until the 1860s.

During the cattle driving era of 1866-1884, the Texas cowboy was unable to ruin a good pair of Texas boots while working, so some owned more decorative boots to wear around town. Basic style elements also permeated work boots and made Wellingtons obsolete. Fashion magazines from the 1850s and 1860s show the cowboy boot with topstitching, cutouts of geometric or other natural elements and a chinstrap heel.

She stayed in Nocona with her husband, and the couple continued the family business.